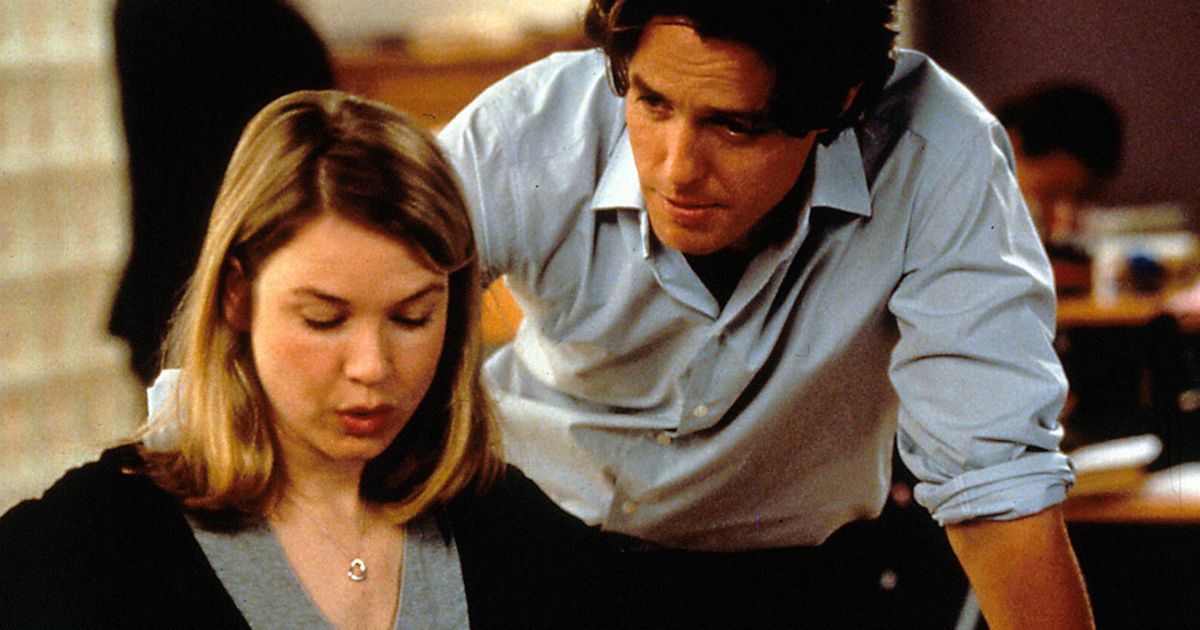 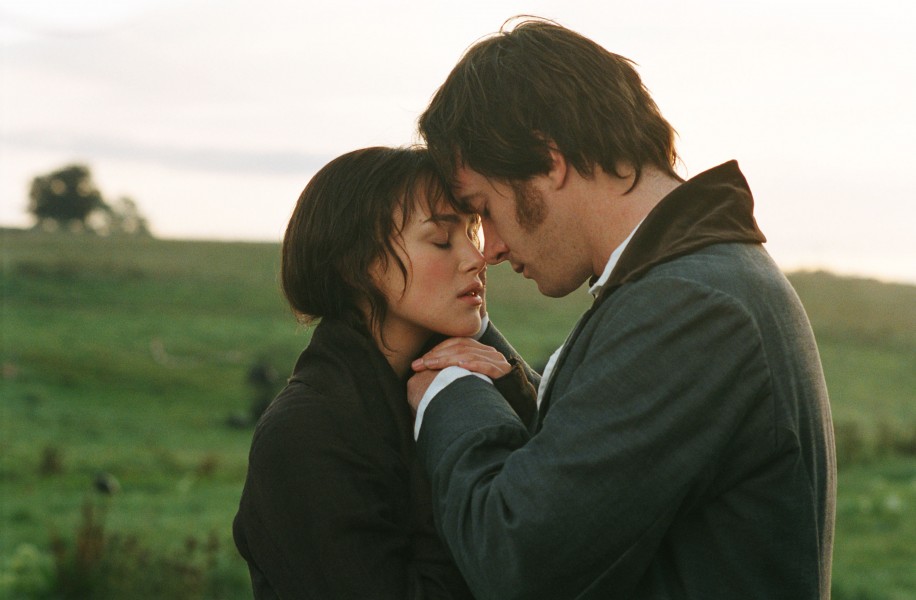 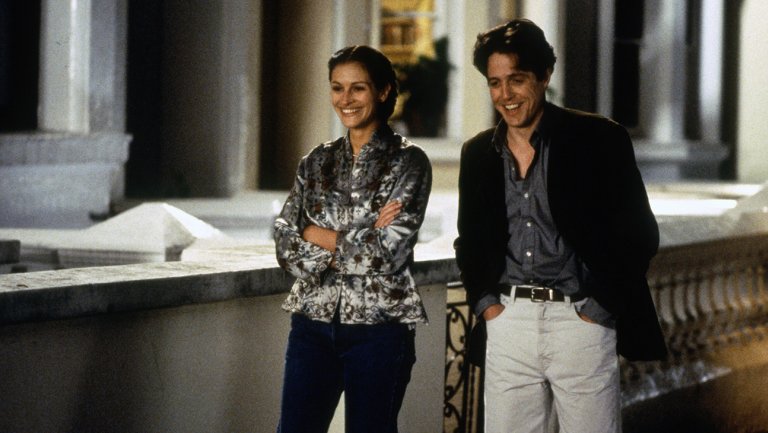 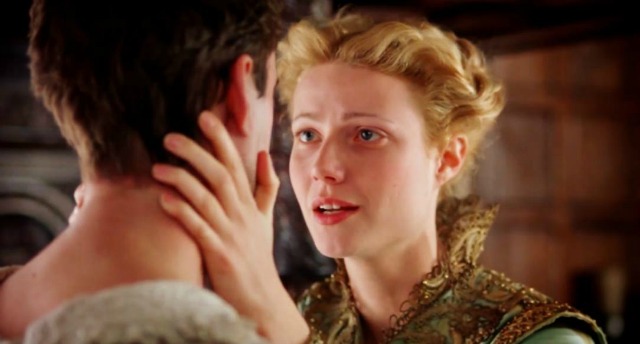 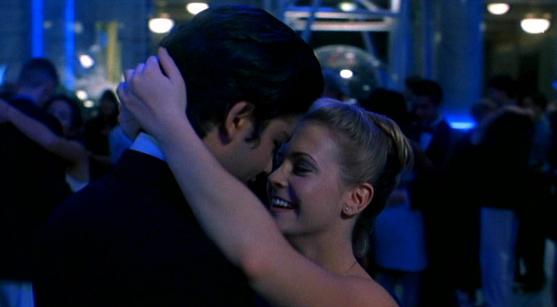 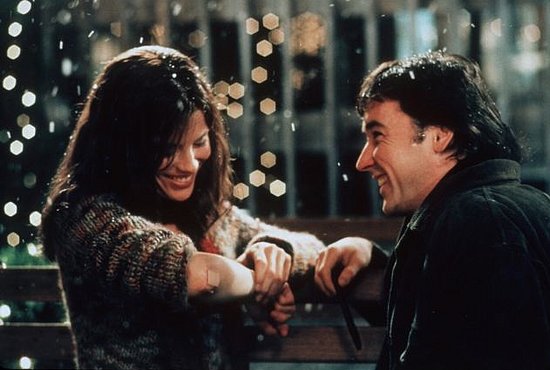 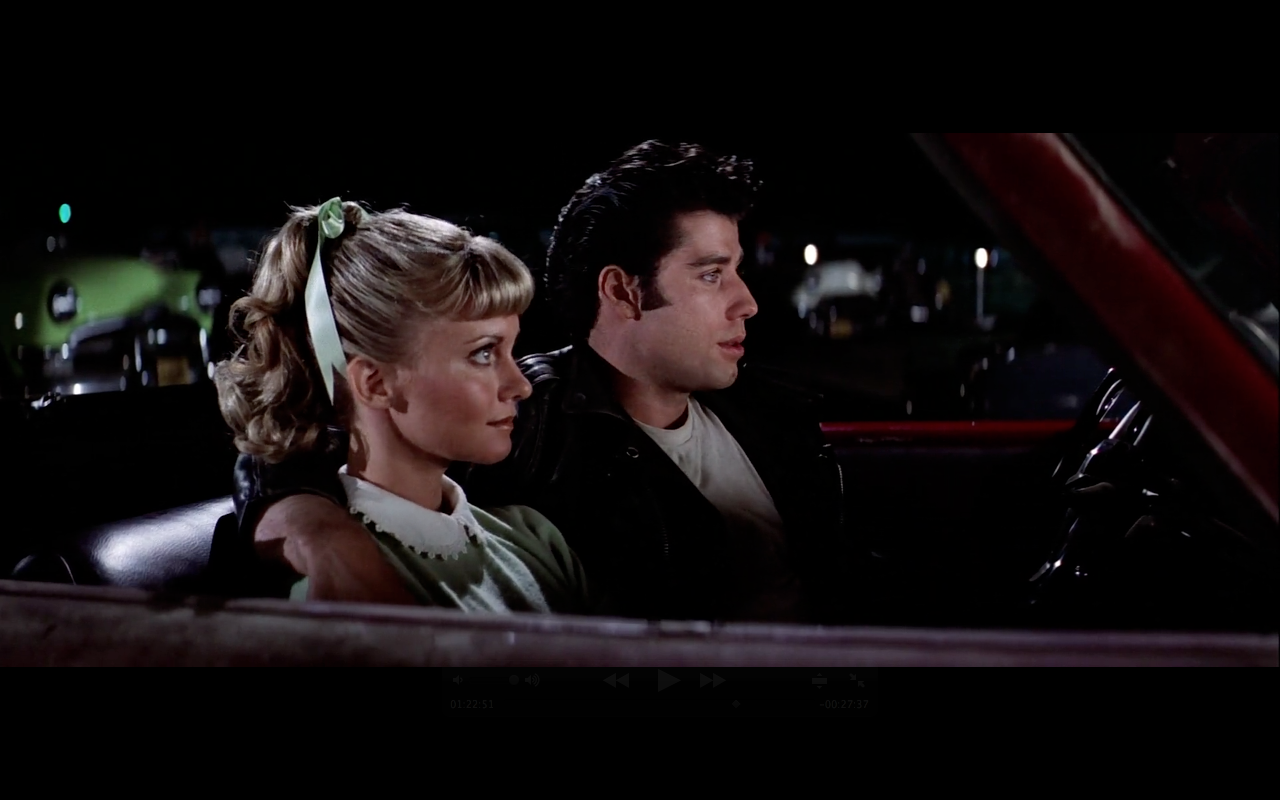 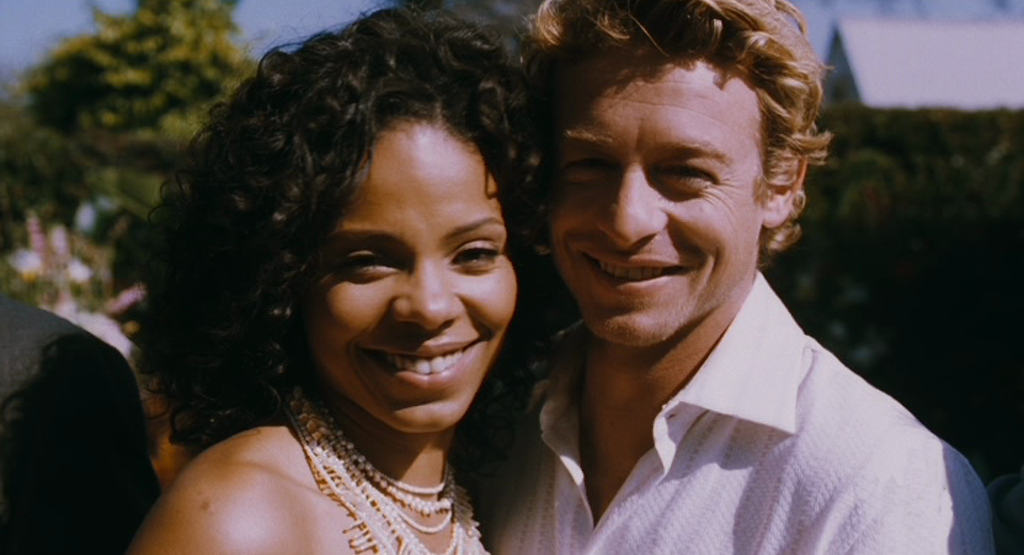 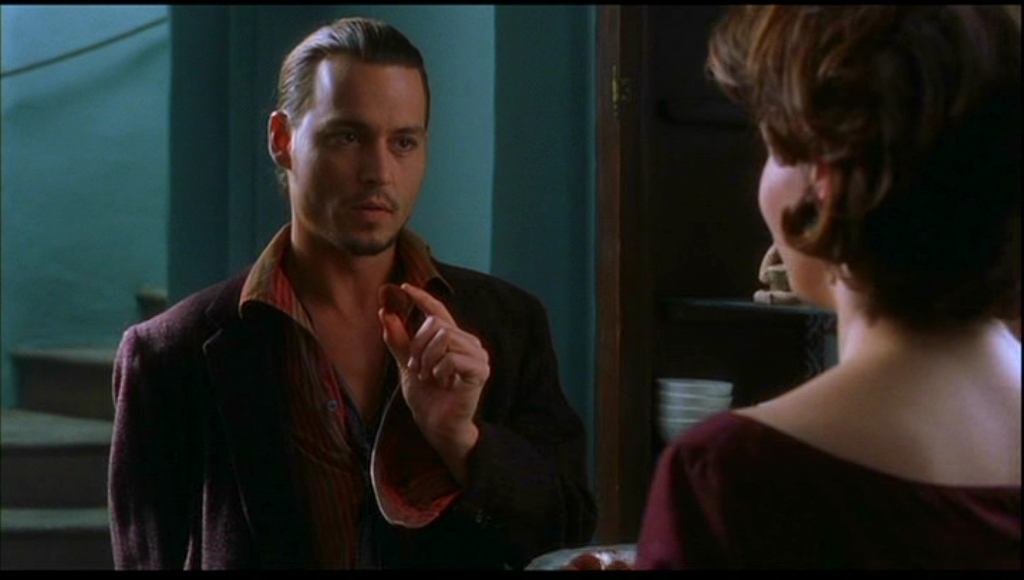 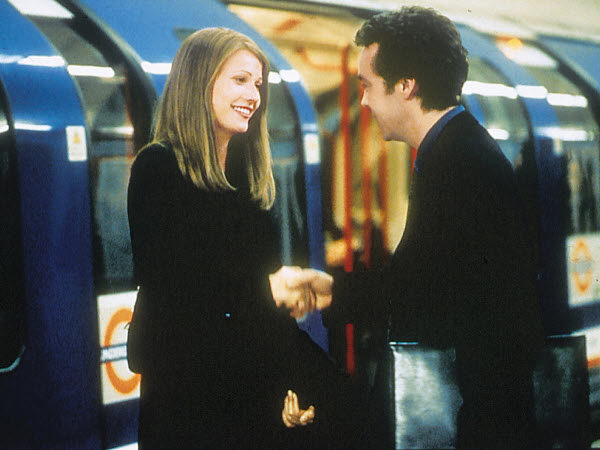 All you need to know about the Oscars, a full list of Nominations and how to watch it from any country using MediaHint fevereiro 20, 2017

10 Movies That Are Perfect for “Netflix And Chill” on This Valentine’s Day fevereiro 6, 2017